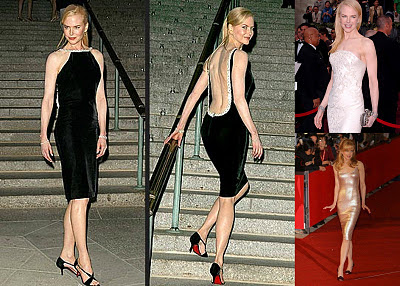 NICOLE KIDMAN - i like her, she is so beautiful and looks absolutely gorgeous and tall!! I pun tall jugak but yang paling i envy she has such amazing shape which is i dont have at all!!! how to get body shape just like a bottle? hehehe...


Apa lagi erk...banyak lah...i've gain weight after i took birth control, till am still trying...for the past one week i just took this for my breakfirst 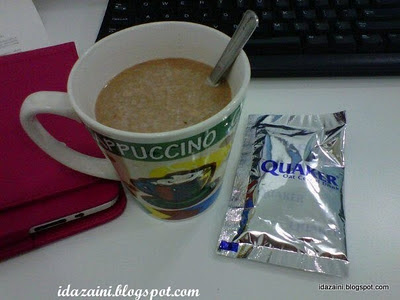